Police reform in the progressive city

In recent years, policing has become an increasingly controversial and salient government service in the US. After several heavily publicized deaths of Black boys and men (and, later, Black women) during police encounters, some have rallied around the #BlackLivesMatter movement, while others have grown stauncher in their support for law enforcement. Yet scholars currently know little about this shift in the politics of policing. This study takes a mixed-methods approach, combining survey data, ethnographic observations, textual analysis, and qualitative interviews to understand police reform in Minneapolis, a city on the forefront of national progressive reforms, yet with a deeply contested police department locally. I focus on the overlaps and divergences in how police leaders, reform advocates, and everyday residents in heavily policed neighborhoods frame the problems in policing and their preferred solutions. The results will help us to understand the process by which cities reform police departments and how Minneapolis’ police might build legitimacy. 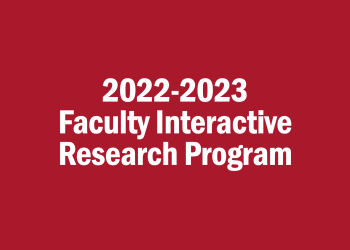 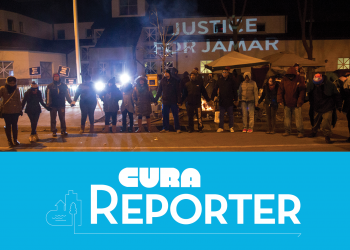 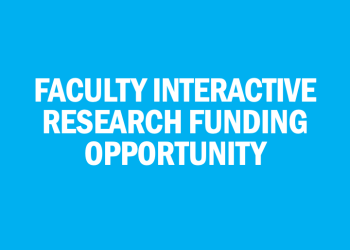