Having first a consistent and affordable home, and second a studio or work space, can make or break the career of cultural practitioners. And the risks and economic burdens of that are incurred over the struggle for space, such as attempting to get a mortgage, may be even more risky and burdensome for artists of color. The question is then what kinds of interventions might we make into these spatial dilemmas that can ultimately impact the lives a careers of artists of color and also impact the way we think about property ownership in the Twin Cities? Our response is to pilot a new approach to the live-work space by bringing together two pre-existing architectural paradigms: the live-work space and the tiny house.

My creative practice has always engaged in ritual, iconoclasm, and storytelling. As an artist, I am interested in the relationship between tiny house architecture and the shot-gun house, a building constructed typically in a line of three rooms.  The tiny house movement is based on an ethos of small footprint, low environmental impact architecture. While many low-income, poor, and homeless people have and continue to live in what could be called “micro-dwellings,” until recently the Tiny House Movement has neglected the needs and contributions of aforementioned communities, turning what began as a cost-saving architectural model into an expensive boutique real estate investment. How might we see the tiny house movement of today differently if we considered forms of architecture such as the shotgun house or whole micro-neighborhoods, such as favelas, that have been created and settled by people short on financial resources who possess infinite spatial imaginations? 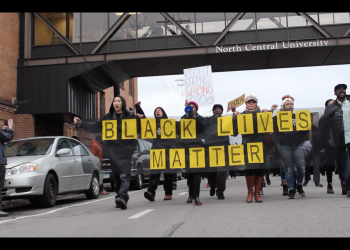 We May Be Cold
CONTINUE >
Project
941 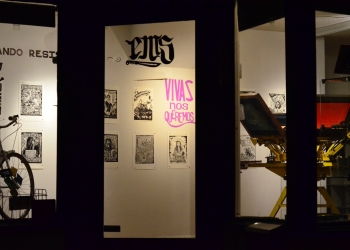 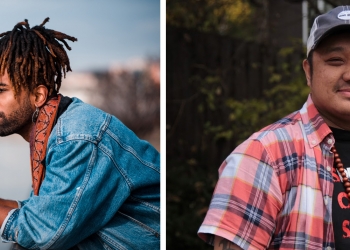 This is Home
CONTINUE >
Project
871 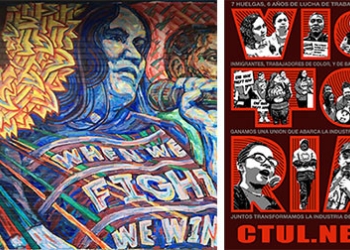 The Ones We've Been Waiting For
CONTINUE >