In February 2019, the Reimagining Expungement team, Sasha Hulsey (MPP/MPH), Kshitiz Karki (MPP), Olivia Reyes (MPP), and Alyssa Scott (MPP) formed within a graduate course. Their work began by exploring the barriers individuals with prostitution and prostitution-related convictions face to accessing criminal expungement - the act of sealing criminal records. They investigated the legal and court systems that implement expungement in Hennepin County, and their most substantial findings included the lack of awareness and differing interpretations of the expungement statute among systems professionals.

After this preliminary research, the team continued their work to increase access to expungement through a capstone project for their graduate degrees. They pursued implementation changes to expungement to benefit individuals with prostitution and prostitution-related convictions, through participatory research and methods. The team has been instructed by an advisory group made up of individuals with lived experience who have informed what avenues of research they should pursue, what action should be taken, and how the expungement process generally could better serve individuals impacted by sexual exploitation.

Throughout their research for this project, the team noticed that there was no resource which offered an overview of the entire expungement process for individuals who wanted to learn more about it, in an easily accessible way. They wanted to create a policy tool that not only gave an overview of expungement, but also acknowledged cost and time estimates, barriers that individuals seeking expungement may face, and potential points of retraumatization that may occur from contact with different parts of the criminal justice system. This tool incorporates feedback and expertise from individuals impacted by sexual exploitation who have sought or are seeking expungement, as well as attorneys and advocates who work on expungement cases.

Download a PDF of "Steps for Seeking Criminal Expungement"

If you have questions about criminal expungement, the work of the Reimagining Expungement team, or the visual policy tool, feel free to email the team. 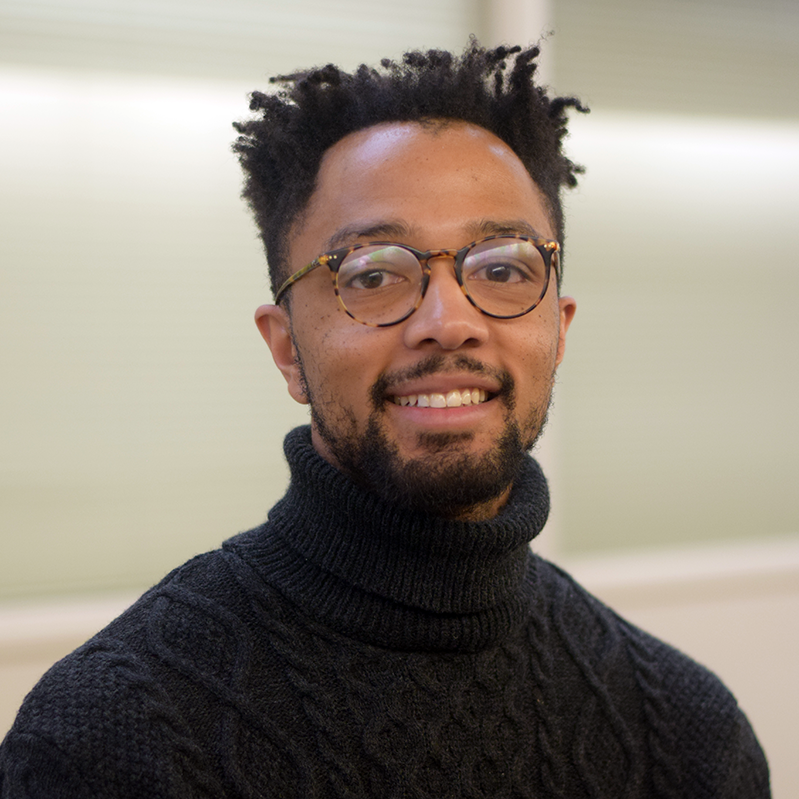 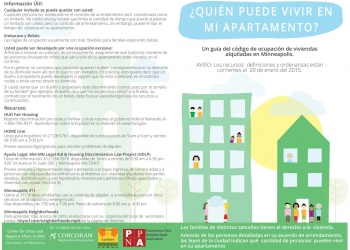 “Who Can Live in My Apartment?” Spanish language
CONTINUE >
Project
1201 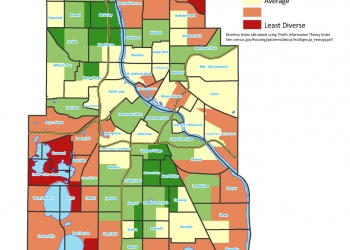 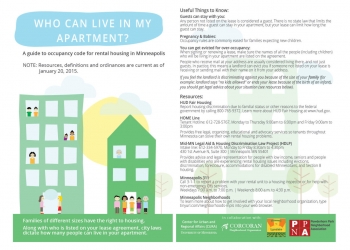 Who Can Live in My Apartment?
CONTINUE >
706 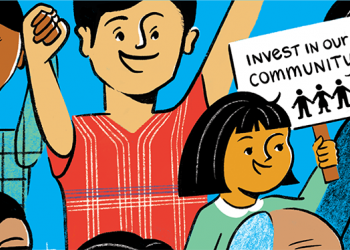 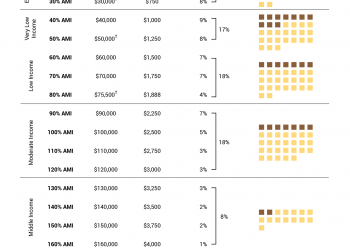 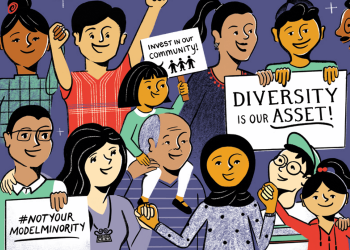 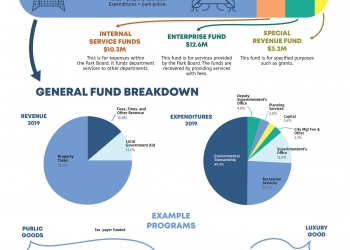