The year 2018 marks the 50th anniversary of the Center for Urban and Regional Affairs. We are proud of our work this past half-century and of the work we continue to do today. The next issue of the CURA Reporter will be a specially themed issue focusing on this 50th anniversary. There is, of course, a much more important and better-known 50th anniversary this year—the anniversary of the Fair Housing Act, passed by the U.S. Congress in April of 1968.

The act is deservedly regarded as one of the signature legislative achievements of the Civil Rights Movement. In fact, it was one of the more difficult legislative achievements of that era—Southern conservatives succeeded several times in squashing efforts to pass the bill that would protect people of color from discrimination in the housing market. The bill only passed at all because of Martin Luther King Jr.’s assassination on April 4, 1968; the desire of Washington politicians to appear responsive to the demands, outrage, and grief that characterized large swaths of the American urban landscape at that time; and the related desire to end the urban rebellions that had marked American cities for 4 years and that were rekindled with King’s murder.

In April of 2018 the national media was awash in memorials to the Fair Housing Act. Most essays focused on the issue of integration and made the point that despite passage of the act 5 decades ago, America still has a long way to go to achieve the vision of an integrated society. It is hard to disagree with such a conclusion. But, as I read these essays I was struck by the degree to which they diminished the notion of fair housing by reducing it merely to a question of integration.

The ability to make housing choices free from discrimination—based on race, ethnicity, religion, and all of the other “protected” categories outlined in the law—is at the core of the Fair Housing Act. Integration may or may not be an outcome of fair housing; it should not be regarded as the definition of fair housing. When we make fair housing synonymous with integration, we favor a particular outcome, one specific spatial arrangement of people over all others. This outcome is, of course, the integrated neighborhood—a neighborhood where people of different backgrounds mix and can live together, sharing the same neighborhood amenities. While the idea of integrated communities is an alluring vision and a laudable goal, we need to be alert to what else is contained in this vision.

First, the way in which we have attempted to achieve integration in the United States is by honoring the limits of white tolerance. Integrationists say this is a short-term reality and that the experience of integration will surely increase the tolerance of whites in the long run. Others are more skeptical on this point. Because of the phenomenon of white flight (the rapid white depopulation of neighborhoods that see an influx of people of color, which dominated American cities during the 20th century), we have integrated carefully. We have operated so-called mobility programs that provide people of color with housing subsidies to move to predominantly white neighborhoods, but we operate these programs under the radar to avoid white backlash. We are careful not to introduce too many program beneficiaries into any given neighborhood so as to not trigger a backlash, that is, to avoid the “tipping point” (the percentage of people of color within a neighborhood that would trigger white flight). We have even endorsed limiting the housing choices of people of color so as to achieve and maintain acceptable levels of diversity within a neighborhood. This is the central animating feature of American integration efforts—close adherence to the constraint of white racism. Pragmatists will say we simply have to work around those racist limits, otherwise integration is impossible. Others say we are enshrining white racism in our policies by bowing to what whites will tolerate, and that integration under these terms loses much of its meaning.

Second, the integration model that we follow in the United States too often places the burden of integration on people of color, who are introduced into predominantly white neighborhoods and asked to leave their own communities and adapt to new ones, and whose choices are constrained once the acceptable level of people of color within the neighborhood is reached.

Finally, the constraint of white racism means that our goal, our target community, our notion of the ideal neighborhood from a racial standpoint, is one that is predominantly white. By extension, communities dominated by people of color are regarded as inherently dysfunctional, something to be avoided, a problem to be corrected. In our work at CURA, we have found that this is simply not true—many living in communities of color see value in those communities, wish not to be stigmatized, and are, in fact, proud of their communities. The problems that may exist in those neighborhoods are more systemic problems of housing discrimination and disinvestment; unfair lending practices that make mortgages and rehabilitation loans more expensive and difficult to obtain; predatory lending; the disproportionate evictions of people of color; and the racism behind the widely differential quality of public services.

In the many paeans to fair housing that I have read in the past few months, I rarely read a discussion of the real challenge before us—that of continuing to fight against discrimination that limits full and equal access in housing. Our challenge is not to achieve some preordained and “approved” level of neighborhood integration that pleases reformers without unduly challenging whites. The pursuit of integration in ways that burden people of color and devalue communities of color, while not “alarming” whites, does not bring us fair housing or racial justice. The disappointments of fair housing are not in the failure to force integration but in the continued discrimination that drove the predatory lending crisis and made it so devastating to communities of color, the discrimination that is driving the evictions crisis, and the discrimination that is driving the displacement of so many lower-income people of color in cities across the country. 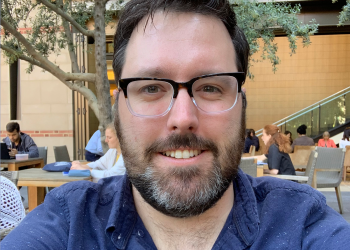 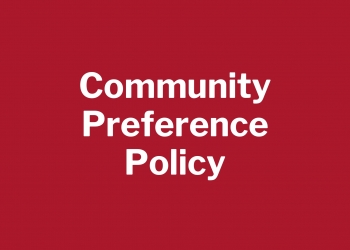 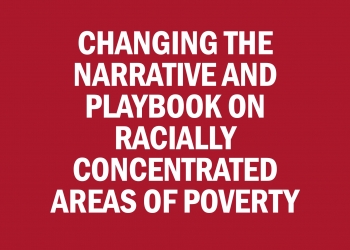 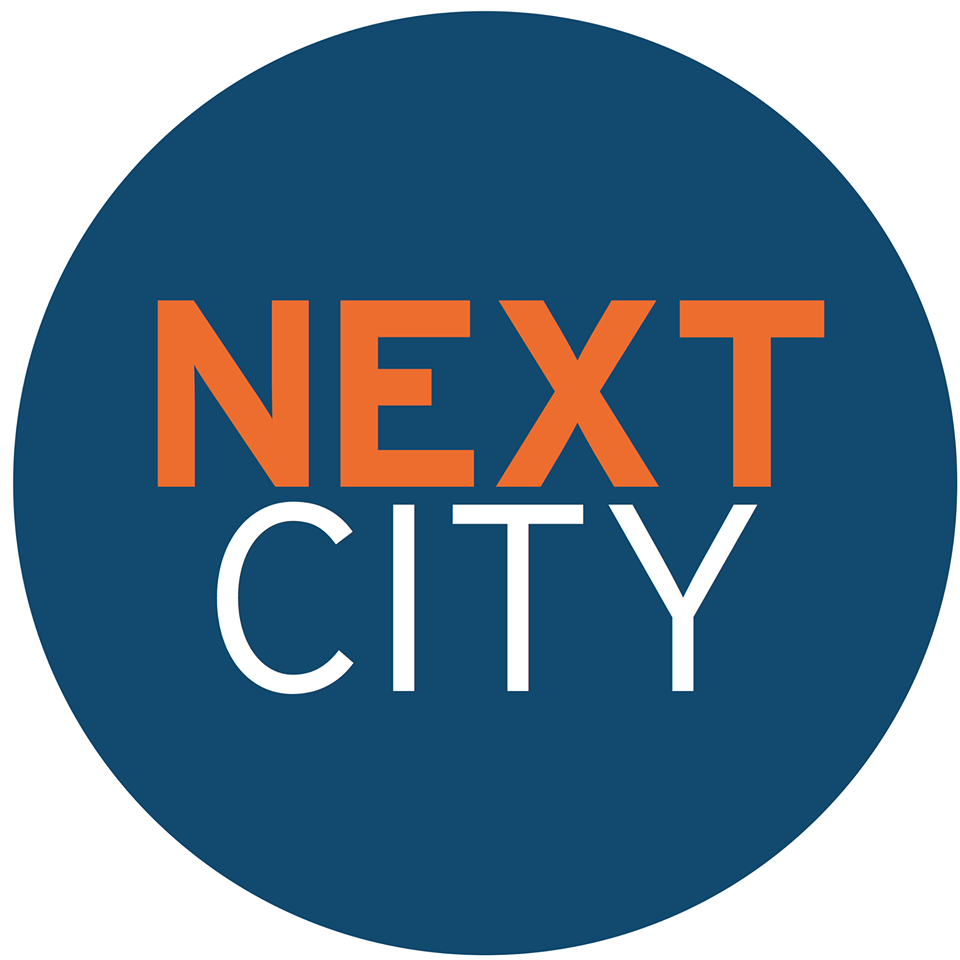 Tenants of Five Minneapolis Buildings Now Own Their Homes. Here’s How They Did It
CONTINUE >