Ned Wik Moore has over 20 years of leadership and organizing experience for racial, social, and economic justice. He graduated from the University of Minnesota in 2002 with a bachelor's degree in Political Science and Global Studies. In college, he studied liberation theology, social movements, and sustainable development in Cuba, Guatemala, El Salvador and Nicaragaua. During and after college, he also participated in numerous human rights and international solidarity initiatives including serving as a student delegate, human rights and elections observer in Cuba, El Salvador and Colombia.

Ned worked for 7 years to build power in manufactured home neighborhoods in the Twin Cities suburbs and in Greater Minnesota, as a Community Organizer and Organizing Director at All Parks Alliance for Change (APAC). During that time he organized two dozen resident associations across the state to fight against displacement and parklord abuse which led to dozens local ordinances, successful lawsuits to expand and protect residents rights, improved living conditions, affordable housing preservation and cooperative ownership.

From 2009-2011 he was the Campus Minister for Social Justice at St. Catherine University where he led Justice Immersion Trips with students to El Paso and Denver exploring issues of immigration and homelessnes while exploring the connections between faith, social justice and leadership. He also supported and mentored students organizing in response to US militarism and human rights abuses in Latin America, food justice, 2010 Census, racial justice concerns on campus, and connections to critical community-led initiatives off campus.

For over a decade, Ned assumed various leadership roles in faith-based organizing to advance a relentless struggle demanding a pathway to citizenship for undocumented immigrants, training hundreds of community leaders, registering Latinx voters, and organizing countless direct actions in Congressional offices in Minnesota, Washington, D.C. and across the country, also conducting raid response and know your rights trainings, and offering direct support to families at risk of deportation.

Ned’s CURA involvement began in 2004 when he graduated from the Twin Cities Training Program for Neighborhood Organizers, later serving as an Advisory Committee member for CURA’s Minnesota Center for Neighborhood Organizing in 2007. He joined CURA staff in 2011, leading initiatives promoting racial equity and community organizing in response to the proposed build out of the regional light rail transit system in partnership with The Alliance and Nexus Community Partners. In partnership with The Alliance, CURA also supported the founding of Equity in Place, a regional wide coalition and diverse group of strategic partners from organizations led by people of color and housing advocacy organizations.

In 2015, Ned and colleague Malik Holt-Shabazz launched Neighborhoods Now! to support and develop neighborhood organizers and leaders in place-based organizing through a racial equity lens. To date, the program has seen nearly 300 graduates, and Ned has continued to coach, support and mentor dozens of program alumni.

Ned lives in Minneapolis, is a parent and spouse, and writes music. 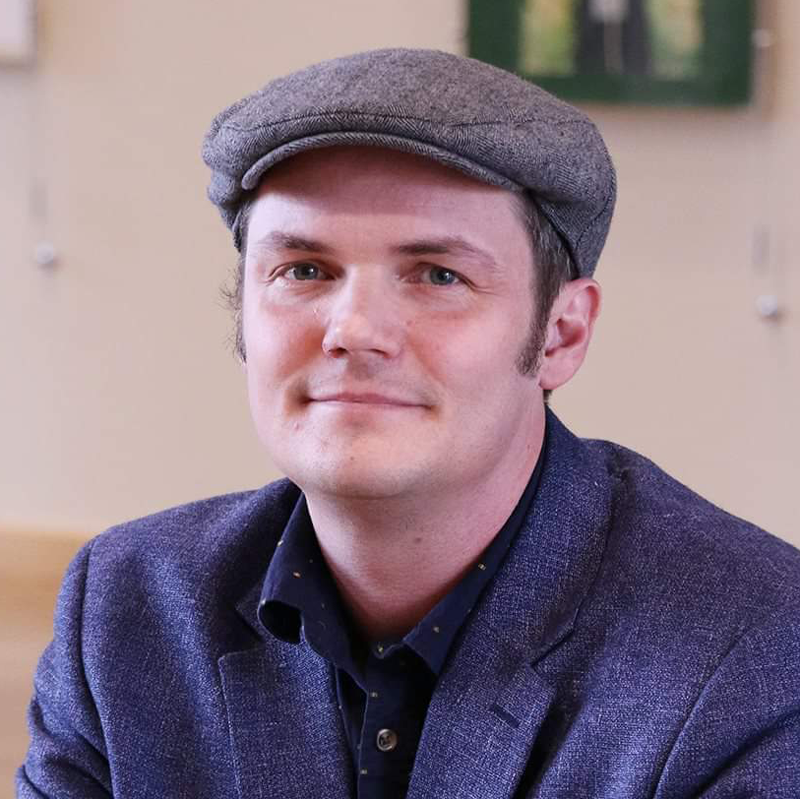