“New Native Identities: Native Youth of Minneapolis” is a playwriting/performance that focuses on today’s lives of Native American youth living in Minneapolis. The genesis of this project began when I realized that with the increasing embracing of social media—an encroaching social globalization and rise of tribal pride and social justice/diversity in urban centers such as Minneapolis—that Native youth are experiencing very unique changes in spiritual and cultural identities. A play will be written based on “talking circle” workshops with Native youth, hearing their voices and stories of their spiritual and cultural identities. Our workshop and play will be held in the Phillips Neighborhood of Minneapolis, site of the largest urban Native community in the Twin Cities. Of course, Native youth live across the city and will be invited. But for Twin Cities’ Native community, the neighborhood in Phillips is a central meeting point of culture and social get-togethers.

During the summer of 1998, Marcie Rendon (White Earth Anishinabe), Artistic Director of Raving Native Productions, invited me to submit a short play to the Minnesota Fringe Theater Festival. I wrote an urban Native comedy and with Marcie’s assistance we recruited native actors or this show. Over the next few years I wrote and staged three more plays for the Twin Cities Native community and beyond. Theater has always been something never staged for our Native community. Many of our Native audience had not even attended a play in their lives. The connection between theater and Native community has been one of being able to connect to an experience that is reflective of their lives. It is non-confrontational, yet honest. 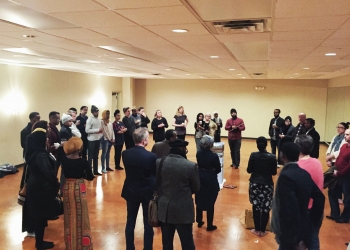 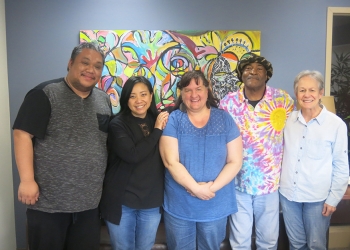 The Gatherings: Our neighborhood, our stories
CONTINUE >
Project
916 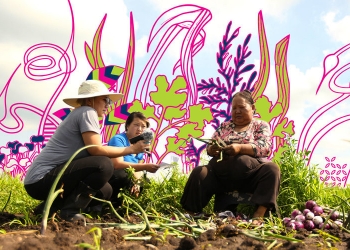 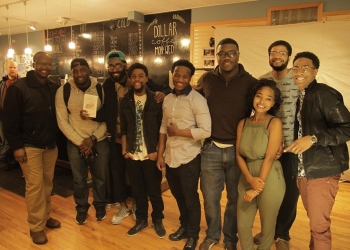 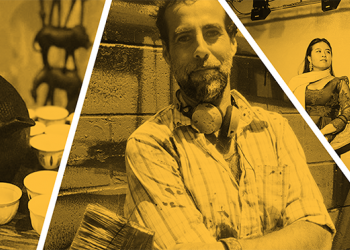 Our office may be closed, but CURA is open
CONTINUE >
Project
826