Statement from the Director of CURA

Our community witnesses again the violence of police brutality ending in the death of a Black man. It is well past the time for people in power, those who can impose change on a police department with a history of such violence, to take real action. It is time for all levels of the criminal justice system to bring justice to those responsible for the death of George Floyd. White supremacy is not just the actions of ‘one bad cop’. It is also the culture that produces and tolerates the actions of that officer. It is the history of implicit and explicit permission that gives the officer confidence to act as he did in broad daylight, on a busy, populated street, knowing he is being filmed. In the short term we require justice for George Floyd. In the long term we require change that confronts systems of racial subordination and inequity that are deeply embedded in American life.

The Center for Urban and Regional Affairs at the University of Minnesota commits to supporting and collaborating with our community partners on this necessary work. 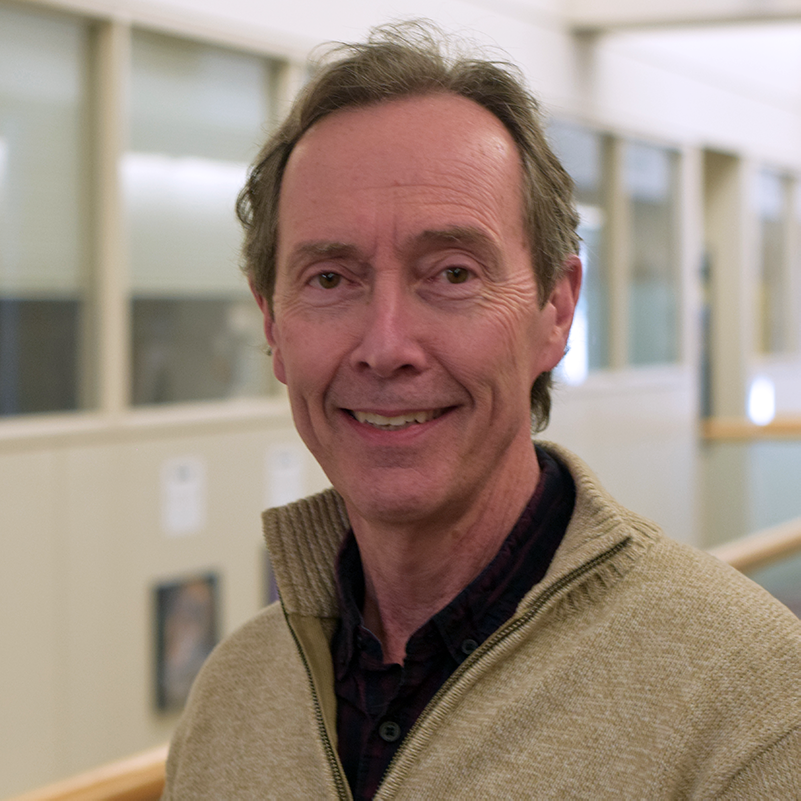