Rashad Williams, a CURA Research Assistant and Public Affairs PhD Candidate at the Humphrey School, was recently selected by the City of Burlington, VT to co-lead a study on the extensive history of anti-Black racism within the state of Vermont and to develop racial reparations proposals for Burlington. Rashad has previously written on what he has termed “reparative planning”–a normative planning theory that centers the demands of corrective (or reparative) justice and calls for subnational (particularly municipal) reparations programs. He will be working with historian Elise Guyette, author of Discovering Black Vermont which explores the experiences of Black residents at the inception of Vermont's statehood. Elise’s research will span Vermont’s colonial history through the Civil War. Rashad’s research will cover the 20th and 21st centuries, paying special attention to the history of racial zoning and racial covenants in Burlington. 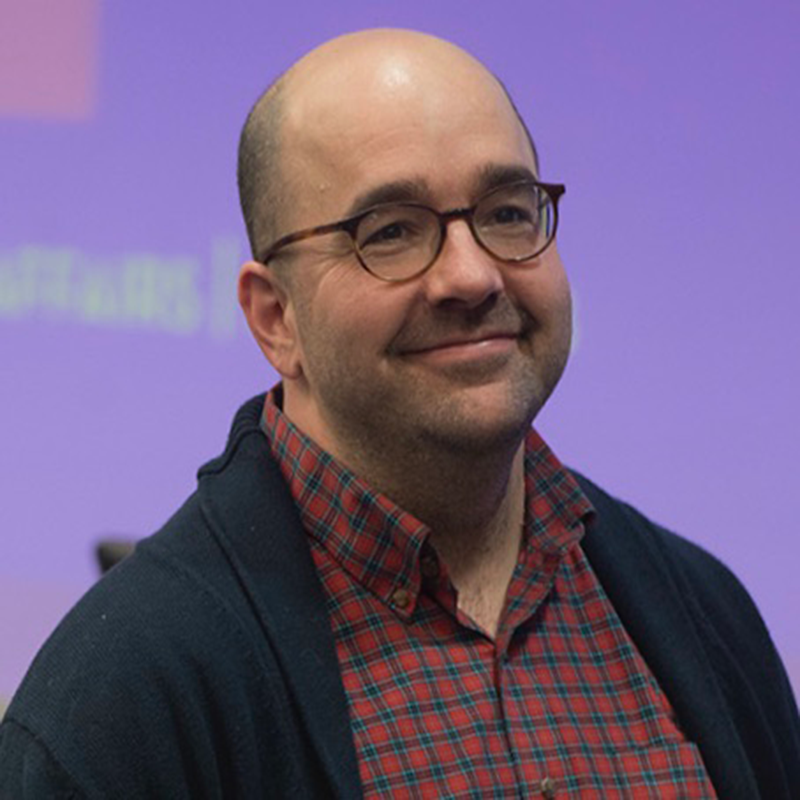 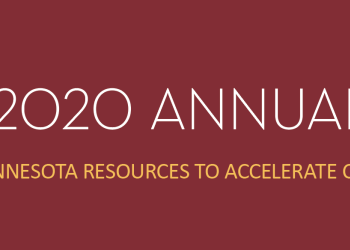 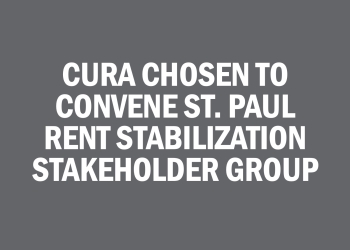 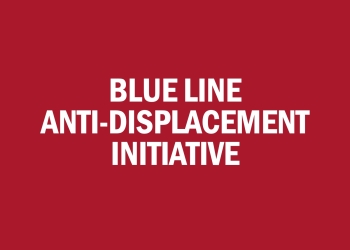