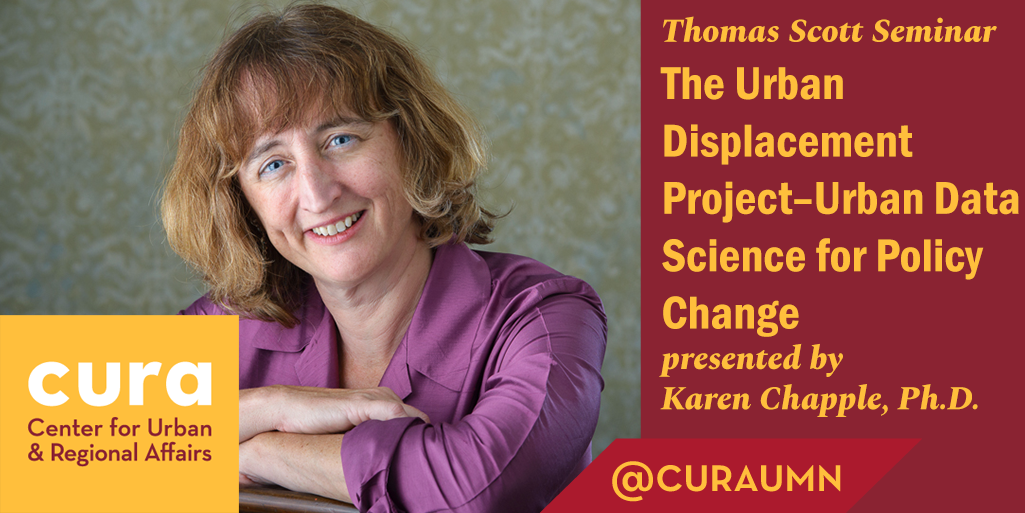 Please join the Center for Urban and Regional Affairs (CURA) for the first Thomas Scott Seminar.

The overheating of the housing market, as well as the planning of new infrastructure systems, has led to new interest in understanding neighborhood change, specifically in the form of gentrification and displacement. Researchers have devised online “neighborhood early warning systems,” interactive maps that describe change processes and even predict future transformation. In 2015, we launched the Urban Displacement Project (UDP), which characterizes neighborhoods in the San Francisco Bay Area, New York, and other regions according to their experience of gentrification and risk of displacement. This talk presents analytics to understand residential, commercial, and industrial displacement and explores the use of big data, open data, and real-time indicators to depict change. We take a close look on the extent to which new transit lines result in displacement – or benefits – for communities. Finally, using a critical GIS lens, we examine how new forms of data and analytics may shift policy-making in more – and less – equitable directions.

Karen Chapple, Ph.D., is a Professor of City and Regional Planning at the University of California, Berkeley, where she holds the Carmel P. Friesen Chair in Urban Studies. Chapple studies inequalities in the planning, development, and governance of regions in the U.S. and Latin America, with a focus on housing and economic development. Her books include Planning Sustainable Cities and Regions: Towards More Equitable Development (Routledge 2015, and winner of the John Friedmann Book Award); Transit-Oriented Displacement or Community Dividends? Understanding the Effects of Smarter Growth on Communities (with Anastasia Loukaitou-Sideris, MIT Press, 2019); and Fragile Governance and Local Economic Development: Theory and Evidence from Peripheral Regions in Latin America (with Sergio Montero, Routledge, 2018). In Fall 2015, she co-founded the Urban Displacement Project, a research portal examining patterns of residential, commercial, and industrial displacement, as well as policy solutions. Chapple's climate change and tax policy research won the UC Bacon Public Lectureship, and she has also received the 2017 UC-Berkeley Chancellor's Award for Research in the Public Interest. She received a Fulbright Global Scholar Award for 2017-2018 to expand the Urban Displacement Project to cities in Europe and Latin America.

Chapple holds a B.A. in Urban Studies from Columbia University, an M.S.C.R.P from the Pratt Institute, and a Ph.D. from UC Berkeley. She has also served on the faculties of the University of Minnesota and the University of Pennsylvania. Since 2006, she has served as faculty director of the Center for Community Innovation, which has provided over $1.5 million in technical assistance to community-based organizations and government agencies. She is a founding member of the MacArthur Foundation's Research Network on Building Resilient Regions. Prior to academia, Chapple spent ten years as a practicing planner in economic development, land use, and transportation in New York and San Francisco.

About the Thomas Scott Seminar Series

Tom Scott was professor of political science at the University of Minnesota from 1962 until his retirement in 2009.  For more than 30 of those years he was director of CURA.  Under his leadership CURA initiated  a number of programs of community based research and engagement with partners across the Twin Cities metropolitan area and throughout the State of Minnesota. Many of those programs continue today and represent the foundation of CURA's current work. This lecture series is designed to honor that legacy by bringing in scholars from across the country who practice community-based research to talk about their work and to engage with audiences here. 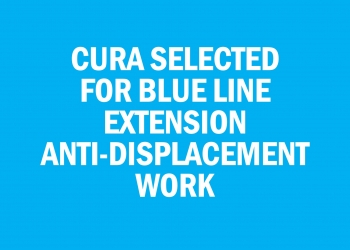 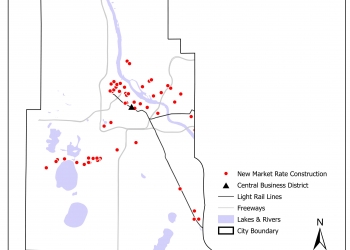 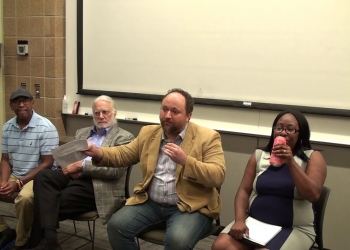 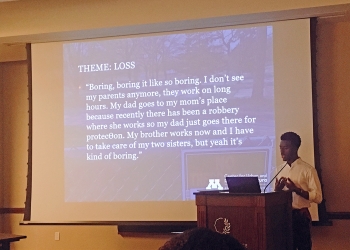 CURA at the UAA conference in Los Angeles
CONTINUE >
Research
661 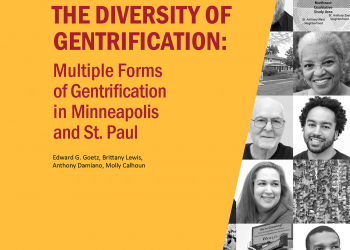 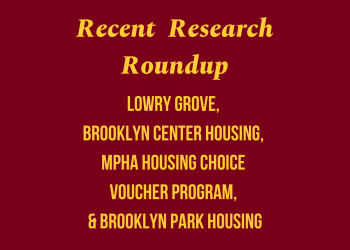 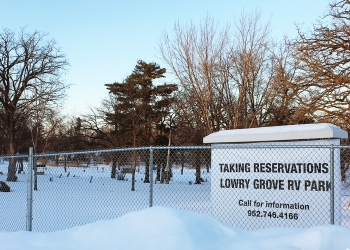